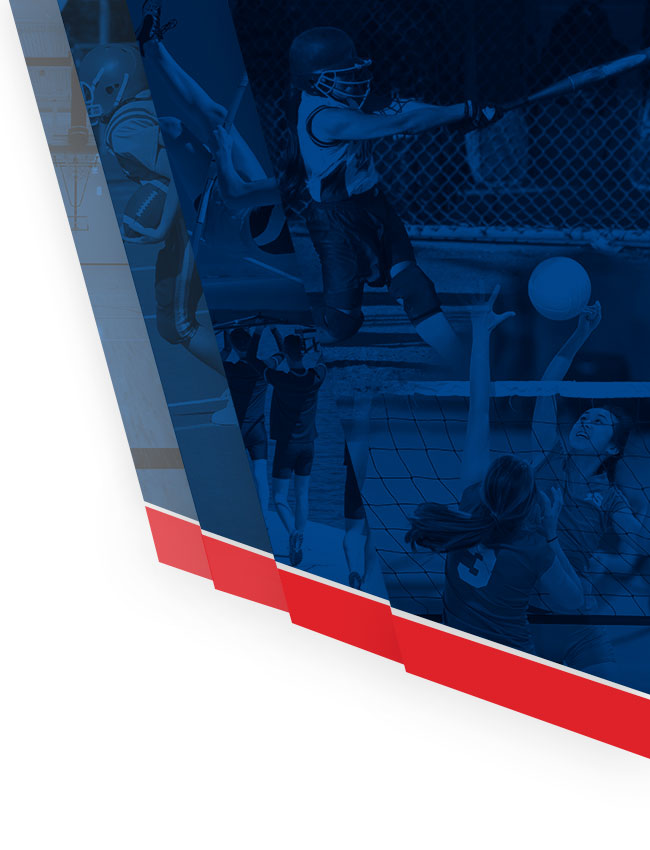 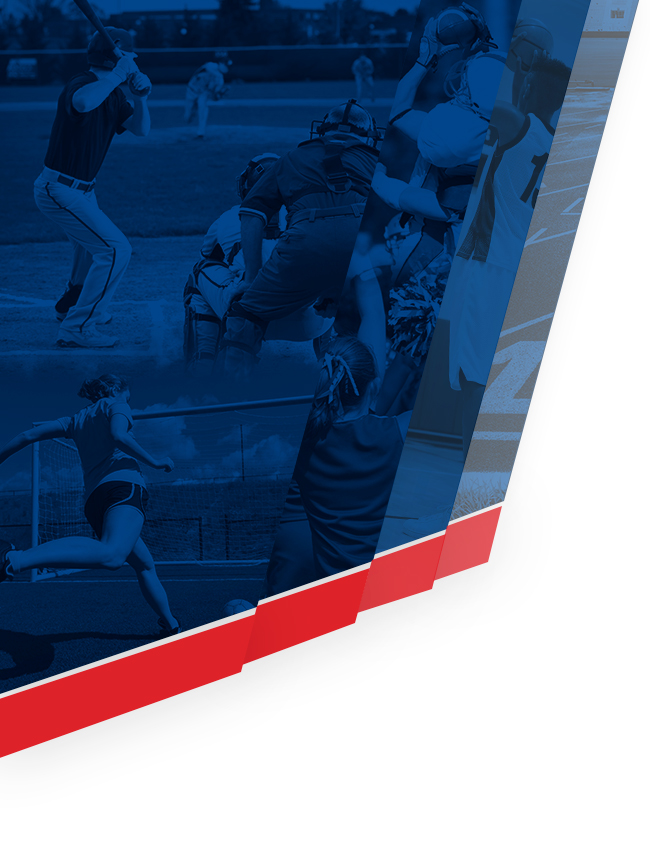 The fall season is officially underway as King’s Academy joined the rest of Texas and started football, and volleyball two-a-days on Monday. We have two exciting new members our athletics staff leading these two programs into the new year: Laurel Trosclair, and Alex Miller.

Mrs. Trosclair has been a tremendous blessing to our school by stepping into the role of Head Coach after Coach Brown had her baby. Coach Trosclair serves on the Board of Directors at Kings’ Academy and is thriving in her first year as a head coach. Our class of 2015 saw us lose eight seniors bringing us an almost entirely new varsity, and junior varsity team. These girls have been fearless and have taken the plunge into two-a-days with phenomenal attitudes and coach ability, the two things we believe to be must fundamental to skill development. Their first game is coming up next Monday, August 11th at Oakwood High  School. Their first home game is August 28th against Oakwood as well.

Coach Alex Miller is a King’s Academy alum who God has led back to King’s after graduating from the University of Texas at Tyler as a certified school teacher in the great state of Texas. Coach Miller has been hard at work with the Knights football team, who have only one returning varsity starter. When the season kicks off August 15th the Knights will outfit five player who have never played football before. I wouldn’t let that fool you, these boys are tough. The Knights are a fast, raw, athletic team who should be a blast to watch. Coach Miller is joined by Coach Will Miller, his brother, also a Kings Academy alum. The Miller brothers look poised to rebuild our Kings program in a mighty way. The team has already joined in on the OneWord movement, and have selected “fearless” as their team word for the season as well as each having their own personal word for the 2015-2016 season.

You can find both teams schedules under the “Fall Sports” section. I would encourage you greatly to print those, save them to your phone, subscribe etc. because these teams of Godly men and women will be a worthy cause to place your support behind. We are excited for what God has in store for this season.

In His name we play,

No Events This Week

Events are added by athletic staff.
View All Events